Cooking Up A Wealth Of Support For The Hamilton Community

Iconic restaurant and bar The Cook is part and parcel of the Hamilton East community fabric.

It has survived in the heart of Hamilton East for more than 100 years and is now one of the most treasured landmarks in the neighbourhood,

However, The Cook has become an important part of the local community in more ways than one. Social Giving is an integral aspect of The Cooks business mantra.

Owner-operator Chris Rollitt has made a point of giving back to the community that supports his business.

The Cook has become known for its generosity and contribution to the Hamilton East community and the greater Hamilton community at large.

“One of the things that is fundamental to our business is our involvement in our local community. While we are always involved with a lot of events, and sporting groups, another aspect is the association we have with deserving community support groups.” adds Chris

Sport is a crucial part of any New Zealand community and the team at The Cook are fully aware of this.

The Cook has developed a strong rapport with Steel Park Touch which provides a perfect partnership considering Steel Park is just a stone’s throw away. At the same time, Cook is also lending a hand to local Hamilton East Club Marist Rugby.

Recently The Cook has partnered with GoGenerosity which has enabled them to make even more of a contribution to the community.

Wherever you see the GoGenerosity logo you can add your chosen amount to your payment and this will be received by the chosen charities.

“GoGenorosity raises funds for charities that do good work. We have two charities that we work with namely The Waterboy and True Colours,”  Chris added

“Local business asked for support when times became tough and our locals have responded and given that support. Now it is more important than ever to repay that goodwill, by helping others where we can,” says Chris. 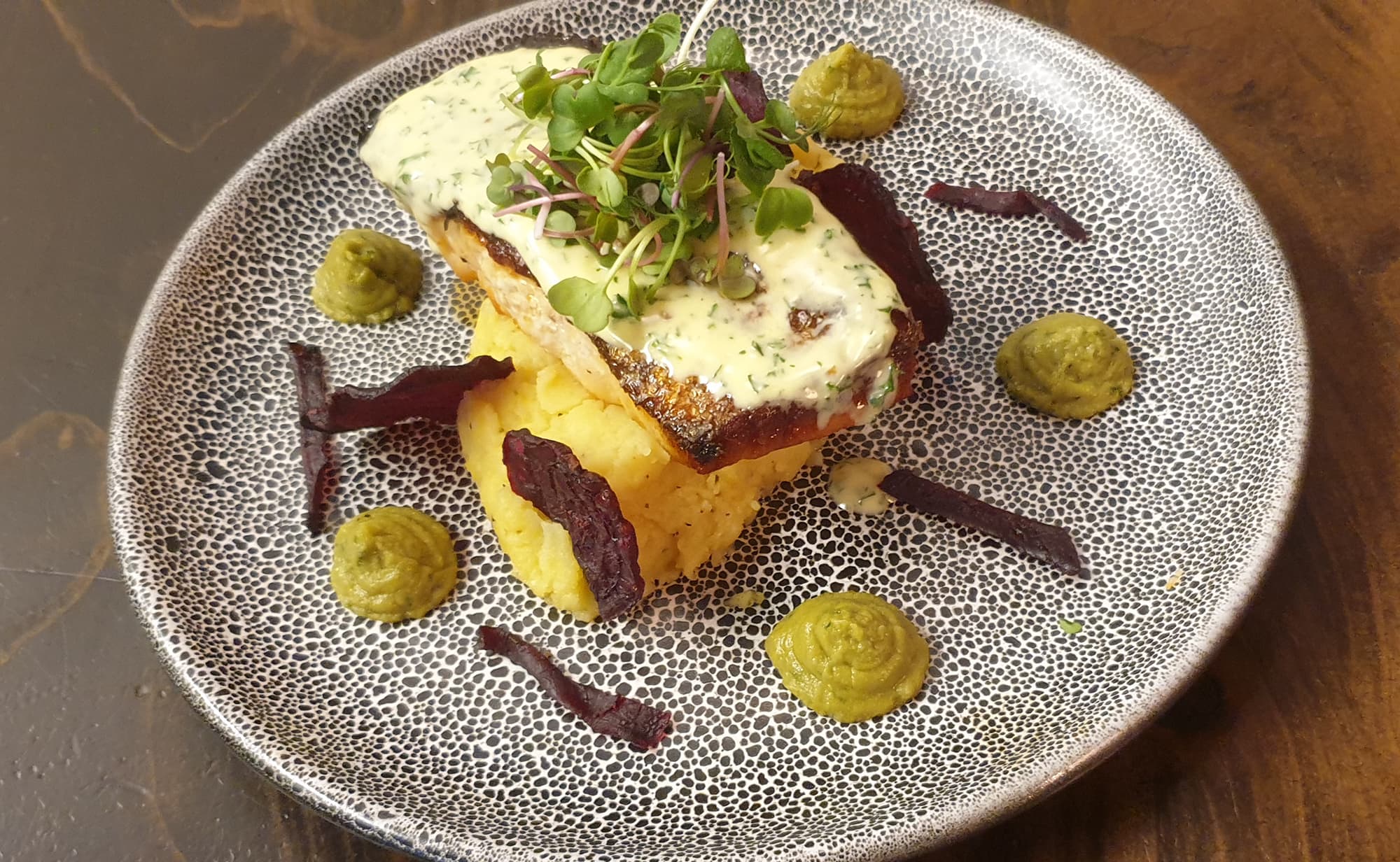 Celebrate at The Cook!